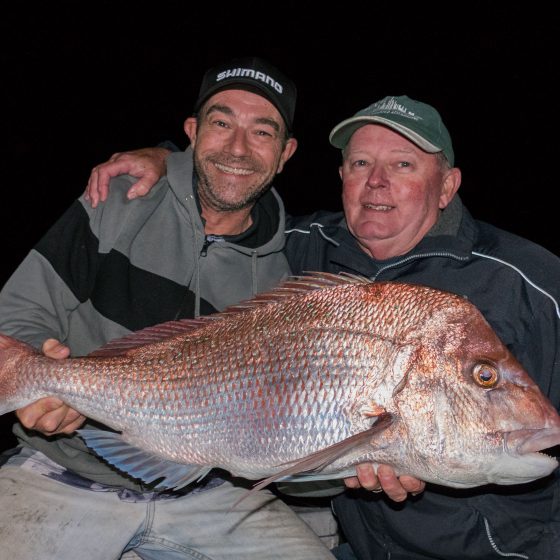 PERTH FISHING TV FISHING FACT SHEETS When we make a Live Show or Fishing Segment from now on, we’ll be making a fact sheet that you can refer to anywhere you’re fishing. We began our Fact Sheets Program in November 2019 and hope it’ll grow to another free and valuable resource for WA anglers. Can you help? If you’ve got 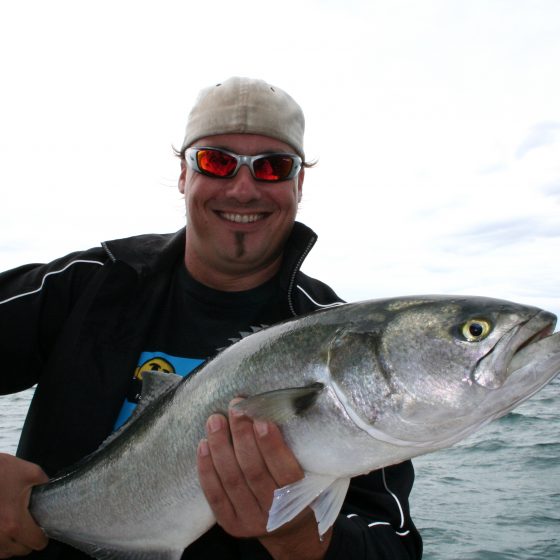 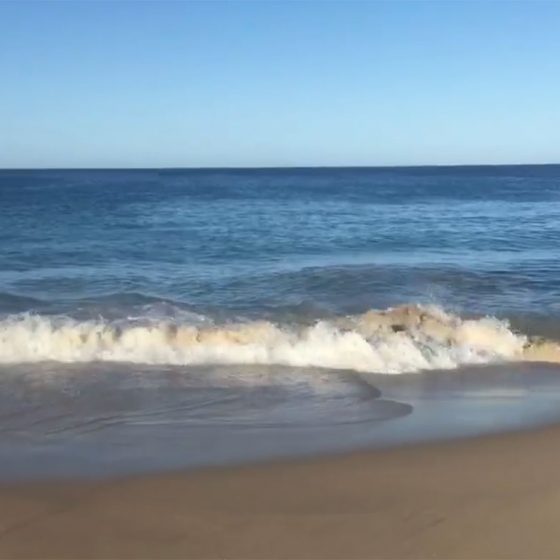 MAKING A BERLEY SLICK ON THE BEACH Steve explains how they kept the fish feeding through the night at Preston Beach using a berley that’s available off the shelf. This was during the first Perth Fishing TV Beach Tournament which was won by Steve using this technique. Click HERE to see more videos about Fishing Preston Beach. 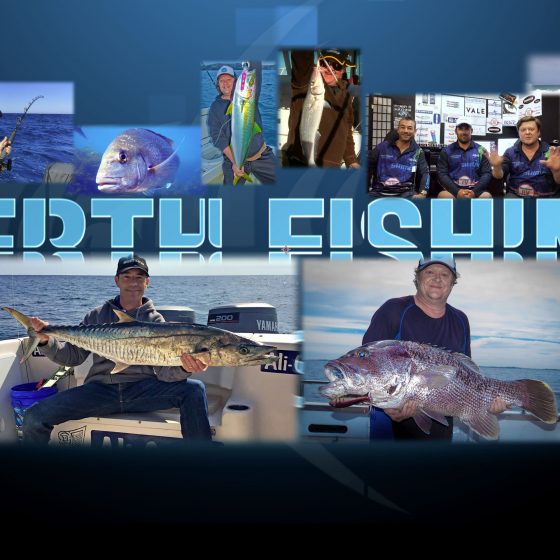 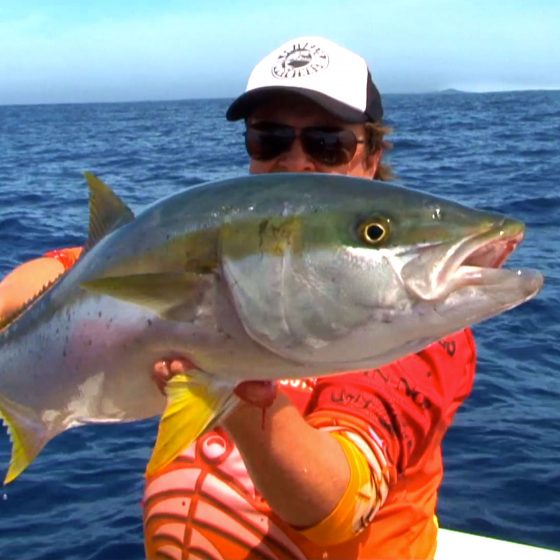 YELLOWTAIL KINGFISH The yellowtail kingfish (Seriola lalandi) has earned itself the reputation of a real thug or hoodlum of a species and is still considered by many anglers as one of the strongest fish in the ocean, pound for pound. They are generally encountered in the kind of terrain that is far less favourable to the angler than the fish,